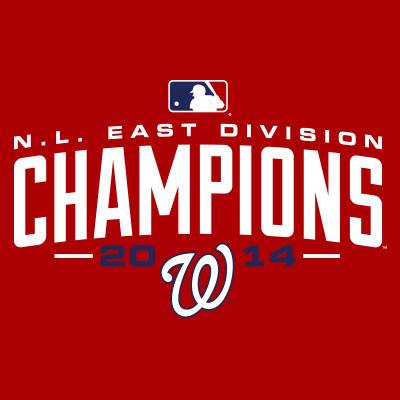 Football and baseball have traditionally been the two biggest sports in America, and my relationship with each was forever influenced by my childhood. I wrote about my lifelong Redskins obsession a couple of years ago, and my view of football has been shaped by my unbreakable attachment with my “home team” for better and for worse ever since. My view of baseball is fundamentally different for one reason—I never had a home team.

Okay, that’s not quite true. For a brief moment I did. They were the Washington Senators, and my earliest memory of them is the last season they played in the District. Then they moved to Arlington, Texas, and became the Texas Rangers, and a part of my childhood was taken away.

Kids in New York got to be Yankees fans, kids in Boston got to be Red Sox fans, and kids in Chicago got to be White Sox or (if they were really unlucky) Cubs fans. Even kids in Baltimore got to be Orioles fans. But I didn’t have a team to call my own.

And that’s how I became a lifelong baseball nomad.