Another year, another birthday.

Not mine, hers. Our daughter Anna turned nine yesterday. How is that possible? How could she be nine already?

Yes, I know, there are parents reading this saying “Nine? What wouldn’t I give for my child to be only nine again.” And I know I’ll feel that way again in ten years when she turns nineteen and halfway through her first year of college.

Yikes! That’s depressing. Back to enjoying nine while it lasts.

It’s the last single-digit year. The last year where she just a kid and not a “tween”—oh how I hate that word. It used to be that you were a kid, then a teenager, and finally an adult. That’s how it was for me and for Julia. But now, kids only a year or two older than our Anna are called tweens, and childhood dwindles that much earlier.

I miss all the stuff she doesn’t do anymore, and I want to hold on to the little bits of her childhood that are left. But like anything else, I can’t hold on. We all are traveling into the future at the rate of sixty seconds a minute, and sixty minutes an hour. One day follows another and none of them ever come back.

That’s depressing, and since I’m rambling anyway, time to get back to the good stuff. She had a fun birthday yesterday and she has two parties this weekend—one for her Girl Scout Troop and the other for her third grade class. Both will be lots of fun. Julia is making vanilla cupcakes with aqua blue “Funfetti” frosting—the first batch tasted great—and we’re having a book exchange at both parties in lieu of presents.

Which is okay with Anna. She loves books, and she got a lot of great presents yesterday. Including a robot dog named Zoomie …

Zoomie loves to play. She also responds to voice commands and can do tricks. But like any new puppy she has to learn first, and Anna had to struggle to be patient with her.

Yesterday afternoon, we heard this exchange from the living room.

We had to struggle not to laugh too loud. 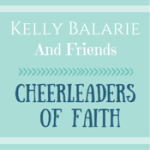 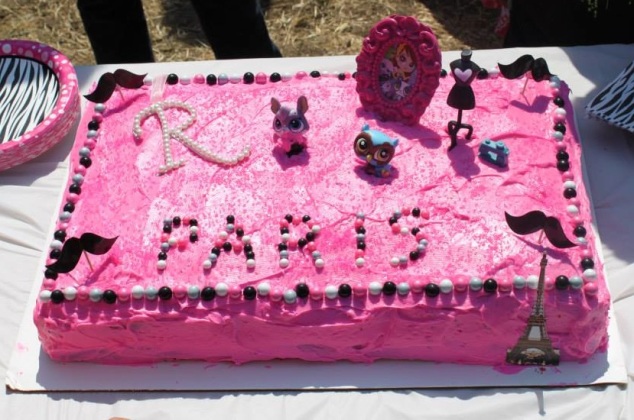 Anna was invited to a friend’s birthday party on Sunday. There was food and cake and presents, like all birthday parties, but there was also a fun photo booth set up by Smile Station Photography. All the girls had there pictures taken. No surprise—Anna went first.