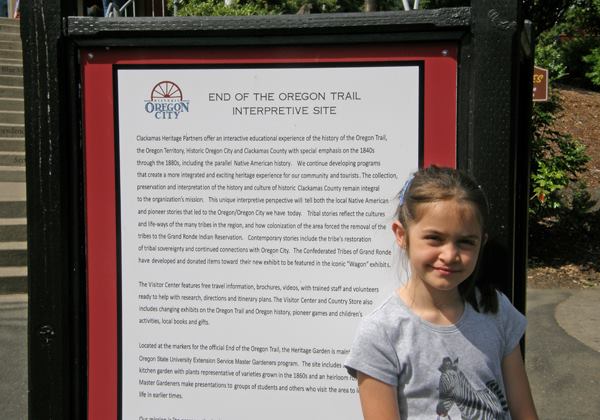 Anna has earned her first Girl Scout badge! As I typed that sentence I realized that I will never type it again. Yes, she will likely earn many more badges for as long as she’s a Girl Scout. But she will only have one first and this is it. 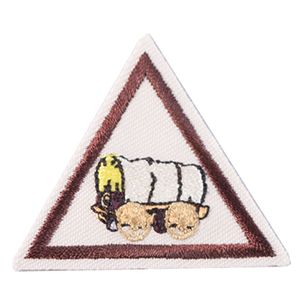 We visited the End of the Oregon Trail Interpretive Center on our way up Portland on July 5th, the first day of our family vacation. Anna took a lot of photos and learned about some of the hardships of the trail first hand.

END_OF_DOCUMENT_TOKEN_TO_BE_REPLACED 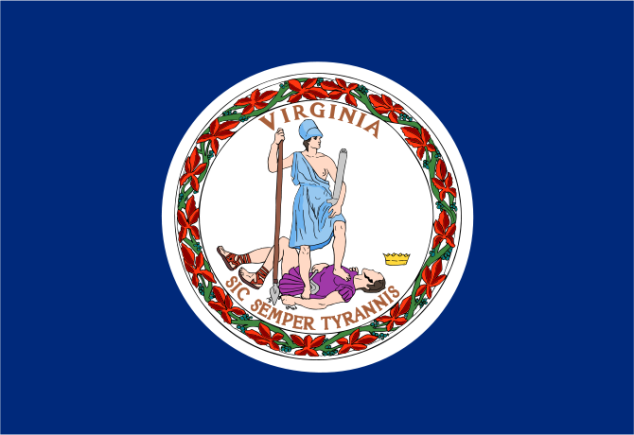 The Flag of the Commonwealth of Virginia (Wikimedia Commons).

Today is a special Throwback Thursday. It marks the anniversary of two historic events tied to the state of my birth.

On June 12, 1776, the Fifth Virginia Convention unanimously adopted the Virginia Declaration of Rights. This little known document drafted by founding father George Mason—with the assistance James Madison, Patrick Henry, and others—influenced both the United States Declaration of Independence and the U.S. Bill of Rights.

On June 12th, 1967, the Supreme Court ruled unanimously in favor of Mildred and Richard Loving in Loving v. Virginia, overturning bans on interracial marriage across the country.

That these two historic events occurred on the same day 191 years apart reminds of a well-known saying that Dr. Martin Luther King quoted on several occasions: “The arc of the moral universe is long, but it bends toward justice.”  It also teaches us what Dr. King knew from his own life and ministry, that we are the moral agents that must keep bending that arc the right way.

END_OF_DOCUMENT_TOKEN_TO_BE_REPLACED 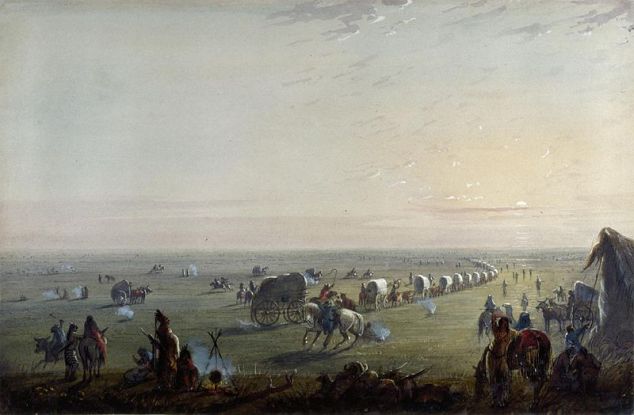 Breaking up Camp at Sunrise by Alfred Jacob Miller (Wikimedia.org)

All fourth graders in the state of Oregon study about the Oregon Trail as part of their Social Studies curriculum. Anna’s only in the second grade, but she’s getting a head start thanks to her mixed-level Girl Scout Troop. Since half of her troop mates are Juniors (4th and 5th grade) and are learning the material at school, the whole troop is working together to earn their respective Junior and Brownie badges.

END_OF_DOCUMENT_TOKEN_TO_BE_REPLACED 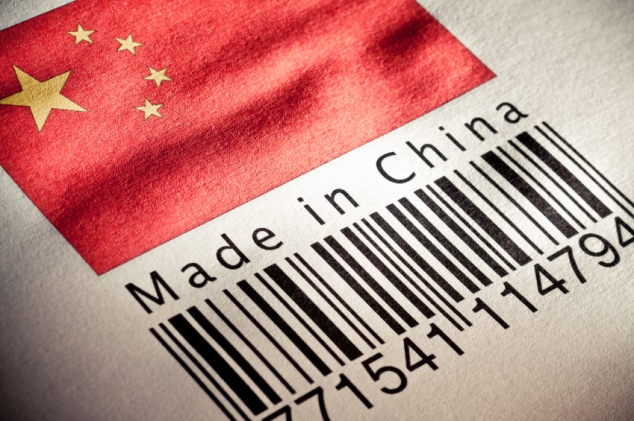 Have we forgotten? Did they die in vain? 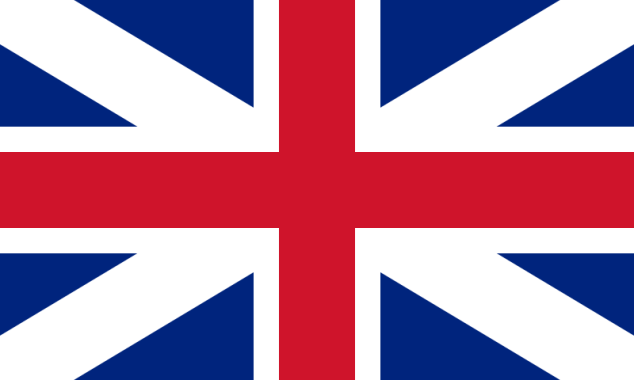 Britain—birthplace of my mom and home to a large part of my family—came into existence as a country 307 years ago today with the Acts of Union, which joined the Kingdoms of England and Scotland together into one united kingdom. In honor of the anniversary, here’s a video explaining the difference between the United Kingdom, Great Britain, and England.

This video was the first in a series titled Grey Explains, by the informative and entertaining YouTube scholar C.G.P. Grey. In a subsequent video, he explained the unfortunate circumstances that led to the Act of Union.

The whole Grey Explains series is worth a watch, as are his “misconceptions” videos. You can find them all on his YouTube channel.

And as for what’s missing, the current full name of the United Kingdom should give you a clue, but if you’re stumped watch this.

And now you know which way is up.

Most Thursdays on Fatherhood Etc. we’ll learn something new in a series called “Thursday’s Child.” See you next week. 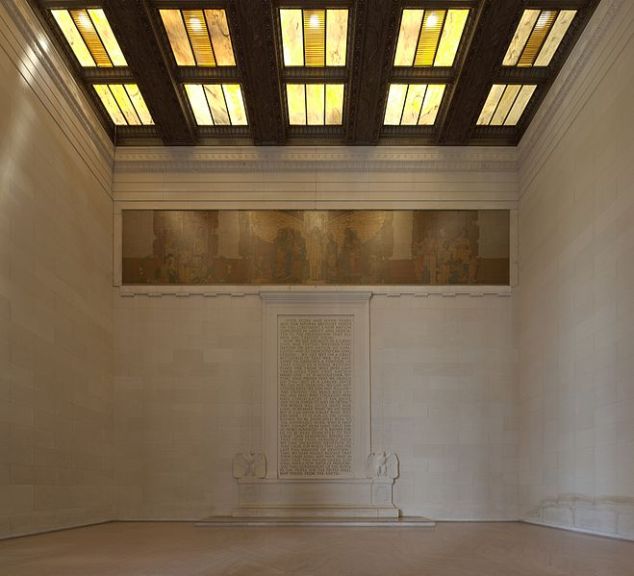 On this date, one hundred and fifty years ago, President Abraham Lincoln delivered a few “dedicatory remarks” at the consecration of the National Cemetery at Gettysburg, Pennsylvania. It has since become perhaps the most famous speech in American history.

Four score and seven years ago our fathers brought forth on this continent, a new nation, conceived in Liberty, and dedicated to the proposition that all men are created equal.

Now we are engaged in a great civil war, testing whether that nation, or any nation so conceived and so dedicated, can long endure. We are met on a great battle-field of that war. We have come to dedicate a portion of that field, as a final resting place for those who here gave their lives that that nation might live. It is altogether fitting and proper that we should do this.

But, in a larger sense, we can not dedicate — we can not consecrate — we can not hallow — this ground. The brave men, living and dead, who struggled here, have consecrated it, far above our poor power to add or detract. The world will little note, nor long remember what we say here, but it can never forget what they did here. It is for us the living, rather, to be dedicated here to the unfinished work which they who fought here have thus far so nobly advanced. It is rather for us to be here dedicated to the great task remaining before us — that from these honored dead we take increased devotion to that cause for which they gave the last full measure of devotion — that we here highly resolve that these dead shall not have died in vain — that this nation, under God, shall have a new birth of freedom — and that government of the people, by the people, for the people, shall not perish from the earth. 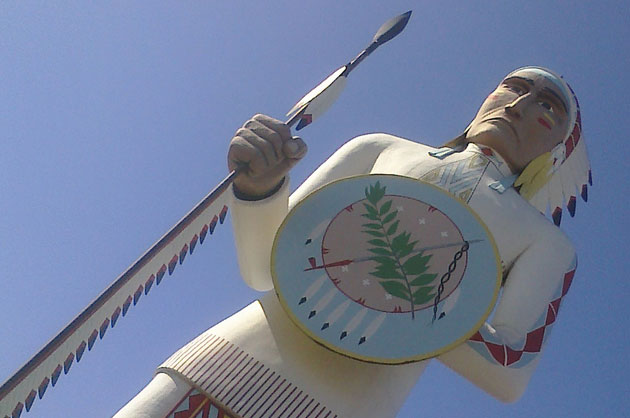 Best of the week, starting with two posts on an overblown, media-manufactured controversy that won’t go away …

Best Question. “While We’re Objecting to ‘Redskins,’ Shouldn’t Oklahoma Change Its Name, Too?” by Sam Howell at RYOT.

It’s one thing for the Choctaw to have the term okla humma (red people), but isn’t it a bit crass for us to use that as a name for a state with, you know, red people we put there?

What kind of racist does that?

The red kind, actually.  It was the idea of Allen Wright, a Choctaw chief, during treaty negotiations.

As an ofay of suspect ethnic pedigree, who am I question a Choctaw chief?

Or me? Or anyone else for that matter?

Best Answer. “Why the Washington Redskins Name Should Stay ‘As Is’” by Deon Rhode at No Socks and Flip Flops.

Most Natives don’t care. Like 80-90% don’t care, according to whichever set of data you look at. In fact, my own polling of people when I find out that they’re of Native decent gave me a 100% ‘IDGAF’ response. (It should be noted, however, that the number of people polled in my survey is no larger than 5.) Not only do many Natives not care about the name, a large percentage of them view the name as a badge of honor – probably a larger percentage than those who are offended.

And if they’re not offended, who am I to say they should be?

He goes on to list all the jobs done by an “everyday dad,” from “Superhero” to “Tooth Fairy” and a whole lot more!

Best Mom Post.“16 and driving – My twins and I Navigating the Doubly Exhilarating World of Independence” by Cornelia Becker Seigneur.

They grow up too damn fast!

RANCHO BERNARDO — When Kathleen and Bob Carscadden of Rancho Bernardo traveled to China five years ago to adopt their daughter, Jessica, they carried along a photo of the special-needs orphan clinging tightly to a borrowed teddy bear.

Last week, 10-year-old Jessica was awarded a $50,000 Peace First prize for her homegrown public service project that offers other lonely children a teddy bear when they’re most in need.

Most Amazing Kid (Back East). “Out-of-Towners: One young visitor reaped huge reward from a giant duck” by Sarah Armbrust in The Pittsburgh Post-Gazette.

People seemed surprised that we had traveled all the way from Texas to see the rubber duck. In some ways, I was also surprised, but under the persistent urging of my 9-year-old daughter, we came.

A brave girl with an immune deficiency who traveled all the way to Pittsburgh because she loves rubber ducks. One child, fighting for her life and driven by hope.

And three more, just for fun …

Best Photoblog. “Photos: When L.A.’s Most Famous Streets Were Dirt Roads” by Nathan Masters at KCET.org. 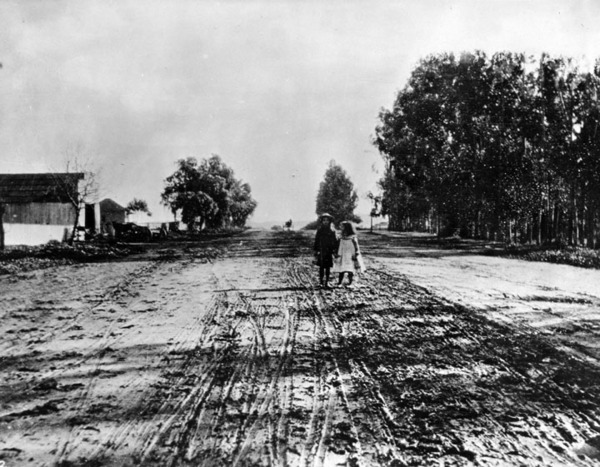 Most Mesmerizing Animated Graphic. “Map: Six Decades of the Most Popular Names for Girls, State-by-State” by Reuben Fisher-Baum at Jezebel. 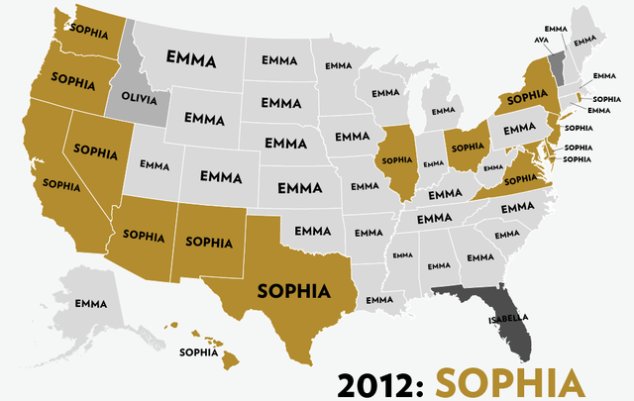 Best Video. “Tips for Surviving, Monsters!” by Glove and Boots (via YouTube).

“The comma truly is the game-changer of the punctuation world!”