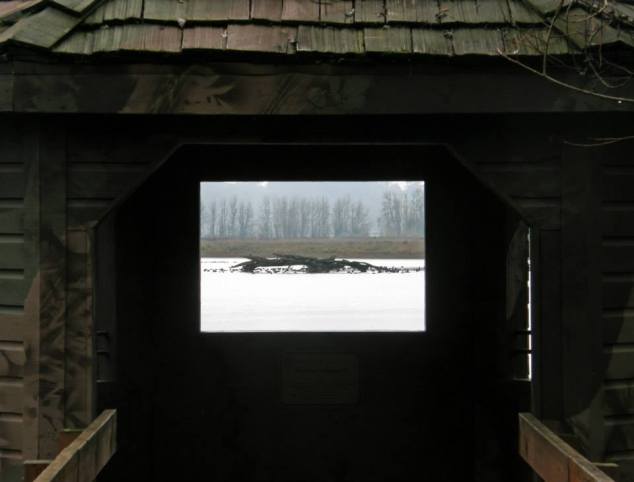 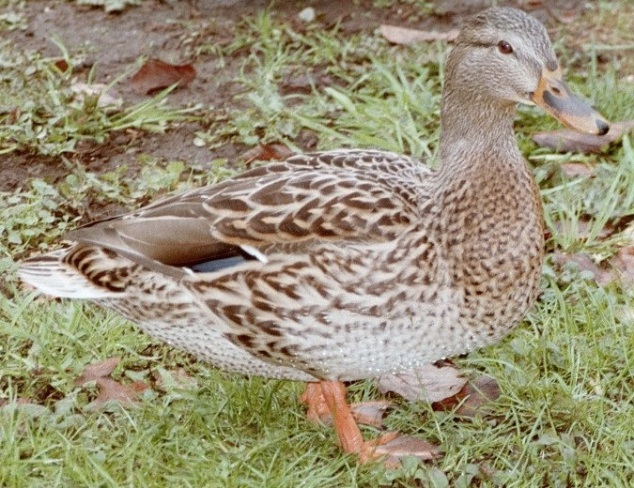 I am easily distracted and my work requires me to spend a lot of time at my laptop. This is a bad combination. For example, I just paused after that sentence to read my email, and now I find myself wondering what’s on my Twitter feed and my Facebook wall. I am fighting an overwhelming urge to go check them both.

And this is why I don’t care about social media’s latest “shiny object.” It’s something called Pinterest, by the way. It’s been around for awhile, but it just wandered into my field of vision today.

Just as the world of sports has recently been subsumed by Linsanity, over the past few weeks, the tech world has been similarly gripped by Pinsanity–a sudden pash for Pinterest, an image-sharing social media site that allows users to create pinboards, or collections of images organised around themes of their choosing. As discussed in last week’s Babbage podcast, the site gets more than 10m unique visitors a month, making it one of the fastest-growing sites in history, if not the fastest. It’s also become a major driver of referral traffic, behind Facebook and Tumblr. It’s been beribboned with awards, and attracted some $37m in venture funding last year.

I just followed Erica Grieder, the author of that post, and now I’m thinking about checking SI.com. Haven’t been on since this morning.

I wonder who the Redskins will try to get at quarterback this year? Will they try to trade up and draft RG3? Or will they spend a fortune on Manning? Can Manning even throw anymore?

Anyway, Pinterest is the new Big Thing™. I know that because I’ve seen it mentioned in several posts. Barbara Baker talks about it (and what she calls “shiny new” syndrome) on American Catholic Blog, Philip Blump compares it to Tumblr (a previous Big Thing™) at the Atlantic, and Andrew Sullivan has posted a graphic on The Dish comparing it to other former Big Things™: Linkedin, Google+, and YouTube (though to be fair, YouTube is still pretty big).

Dish? Hmm, I wonder … what am I going to make for dinner tonight? 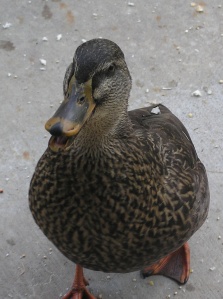 “Speaking of which, here’s another duck!”

Which got me to thinking … does anybody have the time for yet another social media distraction? I know I don’t.

I started out on Facebook about three years ago. For the first year I only used to keep in touch with friends, and I never bothered with the games or apps. I got talked into Twitter in June of 2010—solely for my career. I enjoy the challenge of limiting my comments to 140 characters while retaining correct grammar and punctuation—the former limit is Twitter’s while that latter one is mine. I’ve tried other social media platforms, but none of them have stuck.

I tried out Linkedin in the Fall of 2009: the same time Julia was looking for a job. I set up my resume, but soon realized that is was far better suited to business networking and I had no interest in that.

I tried out Goodreads. I still have an account, but as jealously as I guard my reading time, I can’t manage to spare the time to mark where I am in a book-in-progress, let alone keep track of everything I read and review it.

I haven’t been able to work up the enthusiasm to try anything else.

Email, Facebook, and Twitter. That’s about as many distractions as I can manage while hoping to get any work done. I’ll just have to pass on the rest.

Which reminds me, what ever happened to that duck? 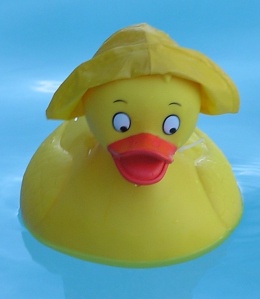