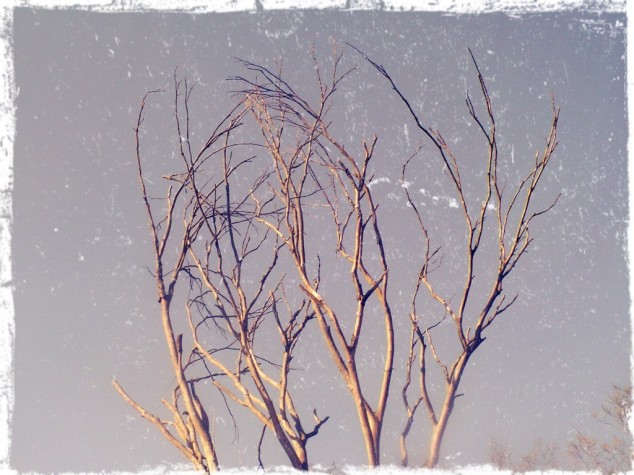 Best Parenting Post. “Outsmarted By A Three Year Old; Tales of a Manipulative Child and a Manipulated Father” by Joe Ellis Gage at Fatherhood Stories.

Best Confession. “I Almost Didn’t Vaccinate Our Kids” by Andee Zomerman at Nature of a Servant.

Most Honest. “What I Didn’t Resolve in January” by Cara Strickland at Mudroom.

Best Letter. “Dear Scarlett, all I knew to do was to kiss your face (a letter to my daughter)” by Natalie Trust.

Best Interview. “‘Every Person Is a Gift From God,’ Archbishop Edoardo Menichelli; Ancona-Osimo, Italy” by Jim McDermott in America.

Best Video. “The One Ring Explained” by CGP Grey (via YouTube). 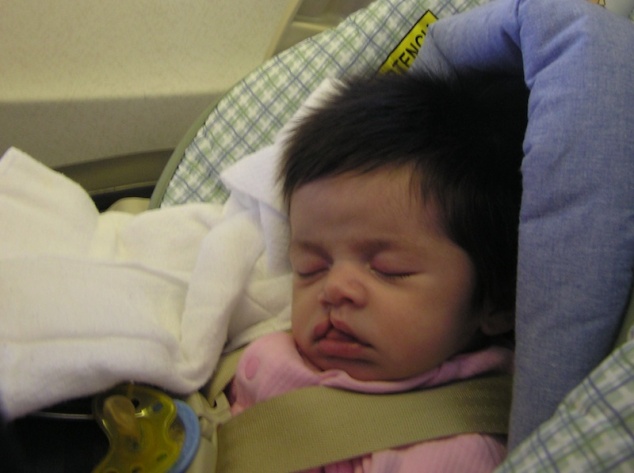 I traveled more miles at eighteen months of age than most people in history traveled in their lifetimes.

My daughter traveled even more miles than that before she turned one.

It’s something we take for granted since people learned how to fly.

The world has shrunk, we’re told. Two hundred years ago, people could travel as fast as a horse could take them. Now we travel at close to the speed of sound—some of us have traveled even faster than that.

And our words travel at close to the speed of light.

We can fly, and our thoughts can fly even faster than we can.

Yet I only know about three or four of the people that live in my apartment complex.

Community is no longer bound by location. We can be friends with people thousands of miles away, and cross paths daily with total strangers. 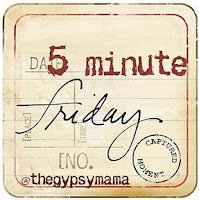 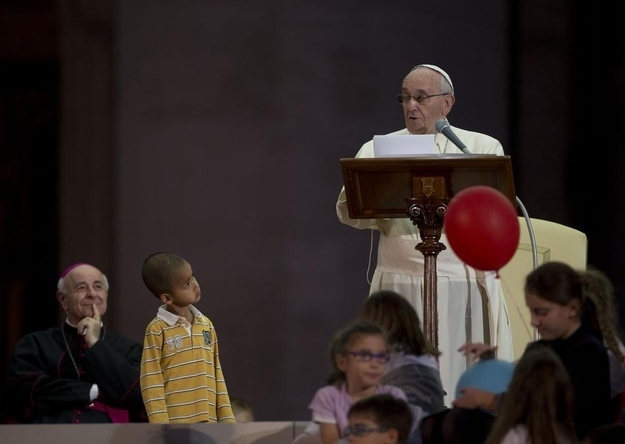 Here’s what caught my eye over a very busy week. Enjoy!

Cutest Gallery. “Boy Wanders Onto Stage To Hang Out With Pope Francis” by Ellie Hall at Buzzfeed.

Best List. “10 Reasons Why This Christian Mama Loves Halloween” by Addie Zierman at How to Talk Evangelical.

Best Self-Examination. “From Now On a Catholic, Always a Protestant” by Natalie Trust.

Best Short. “Cold Thor” by Glove and Boots (via YouTube). 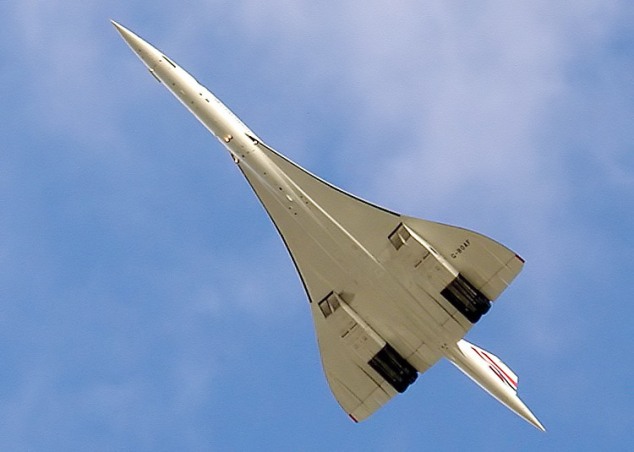 Last week marked the tenth anniversary of the last flight of the Concorde, and the end of commercial supersonic flight for the foreseeable future. BBC Culture marked the anniversary with a tribute to “a 20th Century design classic.”

Concorde flew for the last time ten years ago. This supremely elegant airliner has yet to be replaced and, in an age of ubiquitous flying buses, cheap flights and long-term recession, perhaps it never will be. Glamorous and exclusive, a technological marvel and a thing of daunting beauty, Concorde belonged to an era that has vanished in a cloud of burned kerosene.

In 2003, there were still people willing to pay through the nose-cone to eat a lunch of canapés, fillet of beef, crème brulée, cheeses and petit fours washed down with four varieties of champagne while the Rolls-Royce Olympus-powered jet scythed through the stratosphere at Mach 2. Through the aircraft’s small windows, passengers could see dark blue space above them and the curvature of the Earth below. At 60,000-ft, they cruised twice the height of Jumbo jets, faster than a bullet and faster than the speed (1,070mph at the Equator) the Earth rotates.

In 1977, when the fare from Dulles to Heathrow was still comparable to a first class flight, my Mom and I flew on the Concorde. My Dad followed on his own supersonic flight a month later. Both were one way trips—we moved to London that year not knowing we’d be back in the States a mere ten months later.

I was eleven years old when I broke the sound barrier for the one and only time in my life. I remember seeing the dark blue of the stratosphere and the curvature of the Earth. I remember feeling the windows warmed from the friction of the thin air at Mach 2. I remember the gentleman in the seat across the aisle ate caviar and how gross I thought it was. I remember the narrow cabin, and imagining that we were traveling in a rocket to another planet. And I remember the flight ending quickly—after only three hours. It would take twice as long to return on a 747 the following spring.

I’d flown to London and back three times before that on subsonic airliners—the first trip at eighteen months that I was too young to remember, and two subsequent trips at ages six and ten. I flew there and back again after we moved to California. That was an eleven-hour flight from LAX to Gatwick—an eternity compared to the shot across the pond I’d taken ten years before.

I always wondered if I’d fly the Concorde again. I doubted it, but there was always the possibility. And then, a decade ago, the Concorde flew for the last time, and I realized that I got to do something few civilians had done, and none—save for a handful of billionaire space tourists and well-connected politicians—would probably do again in my lifetime.

I flew faster than sound.

Is there something you’ve done in your life that few others have done? Tell me about it in the comments.