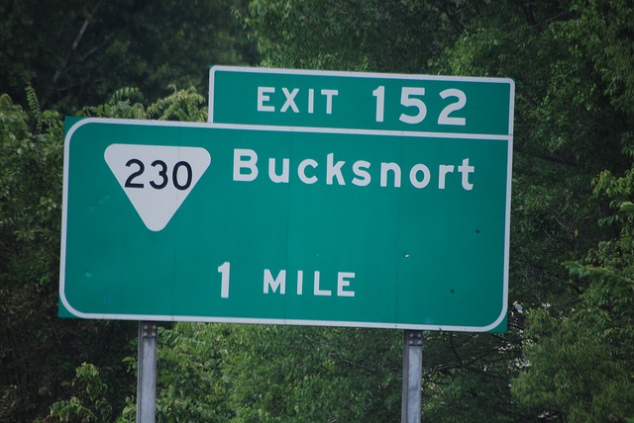 It’s been an eventful week here—and not in a good way. But now that the drama has settled and life is returning to normal, it’s time to get caught up. So here’s some of the best from around the blogosphere from the last two weeks in an extra-large edition of Bloggerhood Etc. …

Best Demand. “I Want My Christianity Back—Without the Ugly Baggage” by Mark Sandlin at Time.com.

Best Realization. “Your Lifestyle Has Already Been Designed” by David Cain at Films for Action.

Best Correction. “They Call Us the ‘Nones,’ but We’re So Much More” by Courtney E. Martin at On Being with Krista Tippet.

Most Empowering. “Geared Up For Robotics” by Haley Hanson at Huff Post Impact.

Best Review of a Bad Product. “SPAM” by Spilly at SB Nation.

Best Devotional. “His Glory Appears” by Cara Strickland at Little Did She Know. 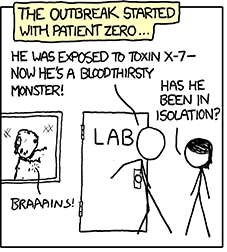 Best Preview. “29 Things That Will Happen at the 19th Annual At-Home Dads Convention and 13 That Won’t” by Al Watts at The Good Men Project.

Best Answer. “God, why have You abandoned me? Oh, wait. Maybe I’m asking the wrong person…” by Elizabeth Esther.

Best Two-Part Post. “How My Three-Year-Old’s Sleep Fell Apart” and “Getting our 3-Year-Old Back to Good Sleep… In 9 (Not Easy) Steps” by Alice Callahan at Science of Mom.

Most Unique. “This Piano is Played by Clouds” by Mark Wilson at Fast Company (FYI, Mark, it doesn’t sound like Schoenberg).

Best Reality Check. “50 Things That Are More Offensive Than Nursing in Public” by Carl Wilke at Big Cheese Dad.

Best Story. “A Fried Chicken Kind of Day” by Velynn Brown at A Deeper Story.

Funniest. “A Meteorologist Works Out Some Personal Issues During His Forecast” by Pete Reynolds at McSweeney’s Internet Tendency.

Best Goodbye. “It Was Called Facebook” by Bill Peebles at ihopeiwinatoaster.