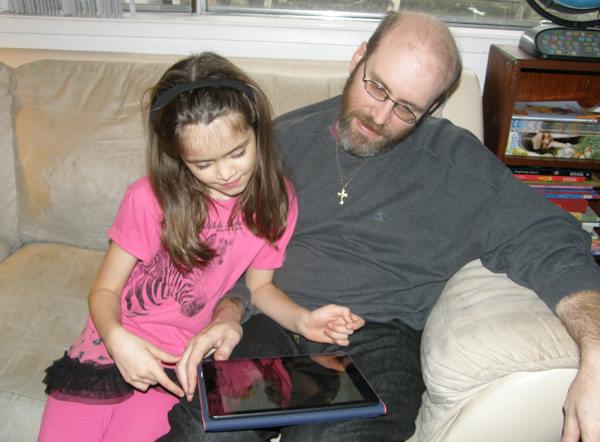 We bought Anna an iPad for her birthday, and what’s an iPad without apps? I took a  look at an iPad at Anna’s elementary school while Julia searched online, and together we found a wide variety of educational games along with some just for fun. Now that a few weeks have passed, I asked Anna what some of her favorites were? She likes a lot of them, so I’ll be featuring them here each Tuesday over the next few weeks.

Check out Part One: Spelling, Grammar, and Reading, Part Two: Math and Science, and Part Three: Geography and Foreign Language.

(Note: specs and screenshots via the App Store) 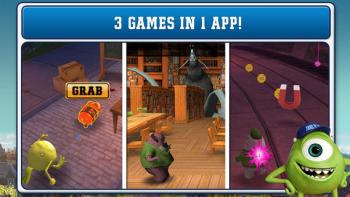 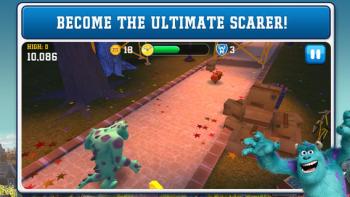 Description: Catch Archie the Scare Pig, run the Toxicity Challenge, and Avoid the Parent (aka the 50 foot librarian) in three fun games based on the film Monsters University. Each game features thirty stages of increasing difficulty. Play as Mike, then unlock Sully, Squishy, and Don Carlton, as you move up in levels. Earn coins and buy boosts and second chances.

Julia and I are both hooked on this app. She’s played all thirty stages of Toxicity Challenge and Avoid the Parent, and I’m on Stage 28 of Catch Archie. 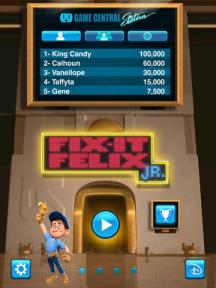 Rated 9+ for the following: 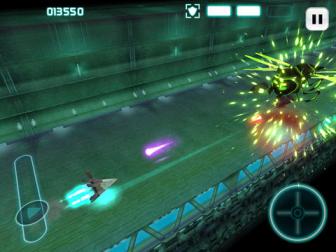 Julia has the top score on Fix-it Felix, Jr. and is pretty good at Flight Command too. I can play Fix-it Felix Jr. pretty well, but stink at the others. Anna is the only one that’s figured out Sweet Climber. 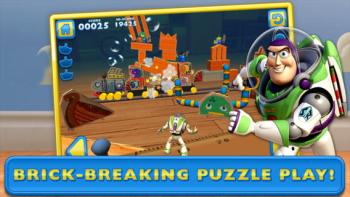 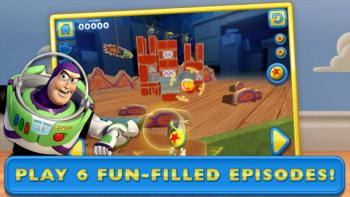 Julia’s played this for a while too and gotten pretty good. Anna started teaching me yesterday. 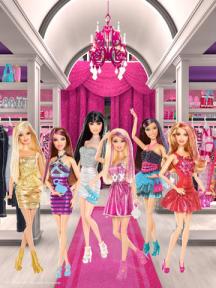 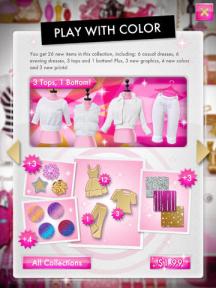 Description: An endless closet for a collection of virtual Barbies. Mix and match outfits, change colors, and accessorize.

I can’t wait until she wants to color her own hair!

Does your kid have an iPad—or play with yours? Have you found any other great “just for fun” apps? Tell me in the comments.